Saajana: Rama Can Earn Money For Her Living, Here’s How!

In Saajana, we believe Rama can emerge out of her condition like a phoenix from the ashes. 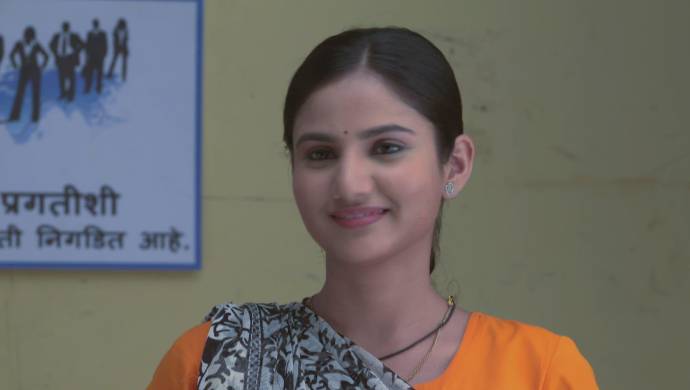 In the recent episode of Saajana, it was heartbreaking to see Rama and her family in this dire condition. After being fired from Pratap’s house, she has lost her means of livelihood. They merely have savings or any means of getting by. To worsen the situation, Sarla fell ill and Rama didn’t have any money to pay her medical bills. As it is sad to watch Rama, here are a couple of solutions which we think might help her start earning again.

Rama and Pratap have been our favourite pair right since the beginning of Saajana. Their kindness, modesty and empathy towards the welfare of others have always touched us. However, the tables turned after Raosaheb got to know their secret affair. Rama lost her well-paying job at the Jadhav house. Even though Rama may not be able to see it, she still has hope. She has her cooking skills and her education which can never ever be taken away from her. Rama can start teaching the kids and start making tiffins. Being known for her expertise in cooking, she won’t have difficulty in finding clients. We know Rama is a warrior from inside, she won’t easily give up on herself and her love for Pratap. She can’t let Raosaheb win and steal her happiness from her.

Previously, we have seen Rama make food on a large scale and send tiffins when she was working in the Jadhav house. Now, the only difference is she will have to function alone. If Rama achieves this, Pratap would be so proud of her, don’t you think? Leave your thoughts on this situation in the comments below.

Looose Control: 5 Things You'll Relate To If You're Engineering Students Like Amol, Pinak