Saajana: This Way Pratap Can Earn For His Living And Support His Family!

Pratap has got no luck in his job search. So, we decided to help him with ways he can earn for a living. 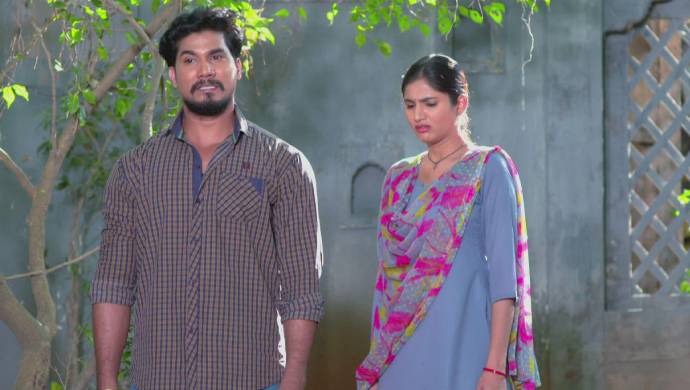 In Sajaana, Pratap and his family are going through a financial crunch after Raosaheb got arrested in a scam. Although the allegations against Raosaheb haven’t been proved yet, his family assets were seized. Due to which Pratap and his family get thrown out of their own house and has to crash with Rama’s family. Currently, even though Pratap is trying to look for employment, he can’t seem to find any. His life has become hard and there seems no solution to his problem. So, we decided to suggest Pratap ways he could earn for his living. Have a look!

We did not think Pratap would have to give up his life of privilege and live on a meagre salary. However, the tables turned when Pratap was least expecting it. Presently, as his employment situation is tight, Pratap can make use of his education to teach people as this can help him start earning a respectable amount of money. Initially, giving tuitions can take some time to take off, however, once he makes a name through word of mouth, he would start supporting his family. At the same time, we have seen Pratap’s inclination towards fitness. He can start coaching people to get in shape. He also has a fit physique that can strengthen his credibility.

On the other hand, Rama and Pratap can start a business on their own. Rama, being a cooking expert, can provide tiffin service and Pratap can help her deliver it to the people. This way, the couple can split their profits. What do you think about these suggestions? We would love to know in the comments if you have any more of them.

Almost Sufal Sampoorna: 5 Things You'll Relate To If You Are A Sagittarian Like Nachiket!