Saajana: Will Pratap And Rama Be Successful With Raosaheb Standing In Their Way?

Raosaheb wants to see Pratap and Rama fail as he is against their union. In this fight, we hope the couple doesn't lose their hope. 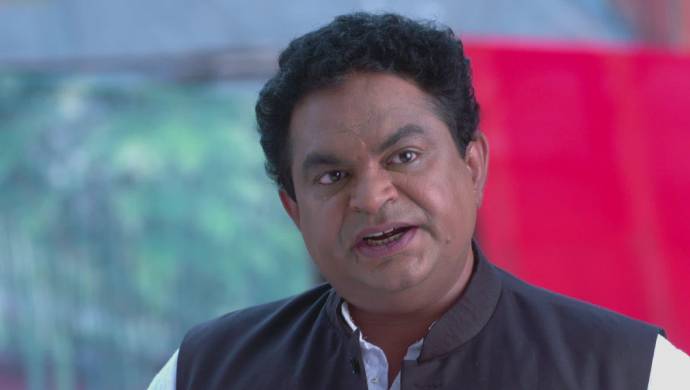 In Saajana, Rama and Pratap, for the first time in life, are given a harsh reality check. After Raosaheb got to know about their affair, he slapped Pratap and humiliated Rama. Pratap was provoked by Raosaheb’s unreasonable behaviour after which he decided to leave the house. An egotistical Raosaheb, let him go and decided to teach his son a lesson. Now, Pratap, along with Rama, has to do menial jobs to earn his daily bread and butter. Do you think they will be successful?

Being a politician’s son, Pratap was born with a silver spoon in his mouth. Everything came to him easily even before he could say it out loud. However, this privilege is suddenly taken away from Pratap and he is made to live on his own. With no roof over his head and no source of permanent income, Pratap has to take up small jobs just to fill his stomach. On the other hand, Rama too lost her job at Pratap’s house and has to sell vegetables for the living. On her first day, Rama had to face the village goons who wouldn’t let her sell vegetables. To make things worse for the couple, Raosaheb yet again humiliated Pratap when the latter was finishing his work.

Seeing Raosaheb’s opposition which is strengthened by Hari’s manipulation, we feel sorry for Pratap and Rama. We never thought the couple would have to see days like these. After seeing Rama and Pratap’s gruesome condition, do you think life will get any easier for them? Let us know your thoughts in the comments below.

Vartul: Will Tejas Show Meenakshi And Atya What He Has Hidden In His Bag?

Almost Sufal Sampoorna: Here's What The Cast Does On The Sets, Pics Inside!