Saajana: Will Pratap Be Able To Support His Family With Raosaheb Gone?

Pratap has become the sole breadwinner of the family. We are positive that Rama will help him in his endeavour. 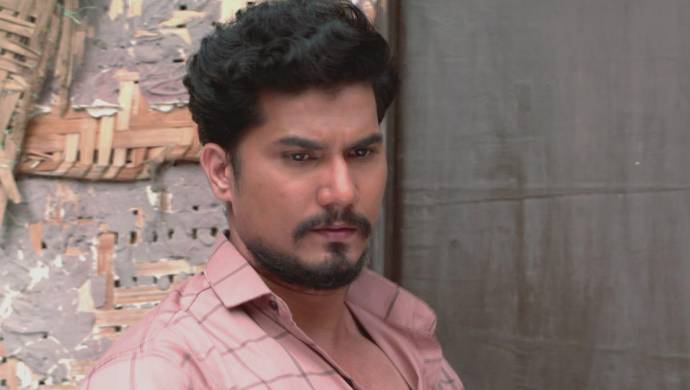 For a while now, in Saajana, the Jadhav family has been suffering from a series of bad luck. It all started when Pratap and Rama’s affair came out in the open, in front of Raosaheb. Following this, Pratap left the house since his father wasn’t accepting Rama. Soon after, Raosaheb’s involvement in money-laundering was revealed. This got him arrested and his assets were seized. Now, Aaisaheb and Teju have no place to go and Pratap has to earn money to keep his family from starving. In these cruel circumstances, do you think Pratap can support them on his own?

Raosaheb and Aaisaheb’s luck changed overnight. The Jadhav family, who has lived in privilege, did not see this hurdle coming their way. With Raosaheb gone, his family has to face the consequences of his actions. Currently, there is extra pressure on Pratap, who has to meet the needs of his family. As Pratap is working hard and earning for a living, Raosaheb’s enemies won’t stop troubling him. He has to face Abasaheb and Hari, who will stop at nothing to see the Jadhav family buried. But, as they say, every cloud has a silver lining, Aaisaheb and Teju have found support from Rama’s family. It was Rama’s Mama and Mami who took Aaisaheb, Teju, and Pratap in their house. Now, that Rama has got a well-paid assignment, she will be able to feed the new members while helping Pratap.

Like Rama, we hope Pratap too finds stability in his career and lands a job that pays him well. In the coming episodes of Saajana, we are keeping our fingers crossed and hoping that Raosaheb’s name gets cleared of the charges. Until then, we would love to know your thoughts on Pratap’s financial situation. Do you have any advice? Let us know your thoughts in the comments below.

Saajana: How Rama Can Focus On Her Studies While Working At Pratap’s…

Saajana’s Ankush Aka Suyog Gorhe Lets His Printed Outfits Do The Talking!