In Saajana, Pratap has disappeared overnight. We wonder if Rama will be able to locate him. 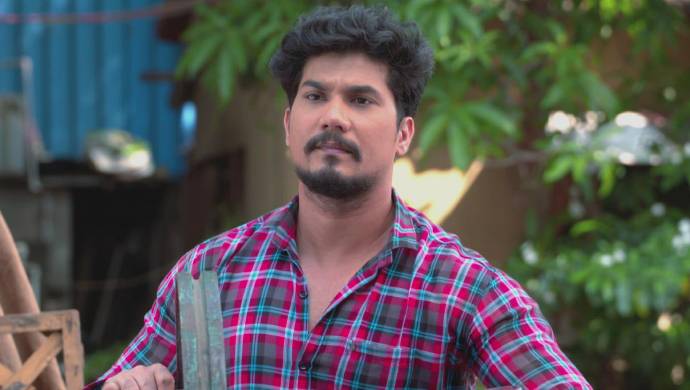 To every good news, there a bad new which follows in Saajana. Just when we were rejoicing the news that Sarla’s illness got funded thanks to Rama, Pratap’s cart was stolen by Hari and his goons. We feel terrible for Rama and Pratap who can’t breathe a sigh of relief. Every time they smile and have a moment together, there is some hurdle which silently approaches them. Now, along with his cart, even Pratap has gone missing, do you think Rama will be able to locate him?

With Raosaheb and Hari close to Rama and Pratap, the couple can never get their happy ending. After leaving the house, Pratap started earning money with a tremendous amount of hardship. He started selling popsicles even when he was taunted and looked down upon by Abasaheb. This news obviously reached Hari who along with his goons took away Pratap’s cart in the middle of the night. The following morning, when Rama went to see Pratap, he was missing. After inquiring around, Rama failed to get any clue regarding Pratap’s location. In the background, we got a glimpse of Pratap limping while walking which gave us an idea that he was injured. We wonder where Pratap went for him to end up in this state. In such conditions, who do you think can come to Rama and Pratap’s help? Since everyone close to Pratap has stopped being in touch with him, it is very hard for the couple to find help.

In today’s episode, we can’t wait to watch what exactly went wrong with Pratap. We also hope that Hari gets punished all the trouble which he has caused Rama and Pratap. Are you just as excited as us? Tell us your thoughts in the comments below.

Almost Sufal Sampoorna: What Do You Think About Nachiket's Smart Plan?