Pratap has realised that he is in love with Rama and not Riya. We hope he speaks to Riya before it is too late. 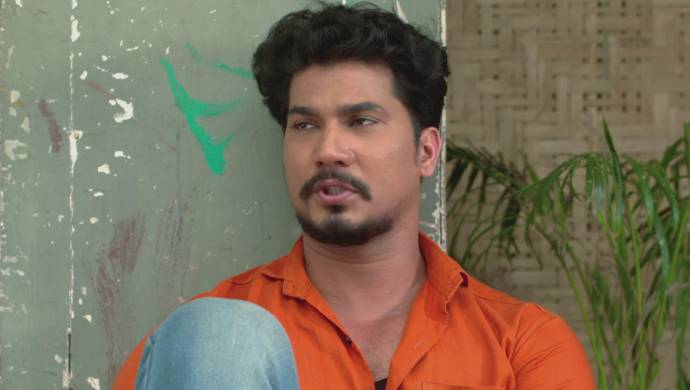 Being the fans of Saajana, we were really disappointed when Rama and Pratap broke up. Soon after the breakup, Pratap moved on with Riya and decided to marry her in haste. Riya too seemed keen on tying a knot with Pratap. Amidst these preparations, Rama was hurt seeing her ex-partner parading himself with a new woman in the village. We too were shocked to see Pratap, who at one point would have given his life for Rama, move on so quickly. However, Pratap has now realised his undying feelings for Rama. Do you think he will be able to stop his marriage from progressing any further?

Pratap didn’t realise his separation from Rama would be so hard-hitting. As he started opening up in front of Riya, he also realised he is still too deep in love with Rama to make a life with Riya. He decided to apologise to Rama for being cruel to her by purposely attempting to make her jealous. He went to Rama’s house and asked her hand in marriage in front of her whole family. Rama got emotional after realising, she too loves Pratap. But, on the other hand, Riya, to fulfil her cruel intentions, decided to convince Pratap’s parents to get the couple married at the earliest. It is unknown to the Jadhav family how Pratap is trying to reconcile with Rama. We think Pratap should speak to his parents who think that he wants to get married to Riya. Before the family makes any promises, they should know Rama and Pratap’s feelings for one another.

We would love to hear from you if you believe Pratap will convince his family to give him and Rama’s union another chance! Let us know your thoughts in the comments below.