Many Marathi celebrities have raised their voice in protest of the recent custodial deaths of Jeyaraj and Fenix in Tamil Nadu. 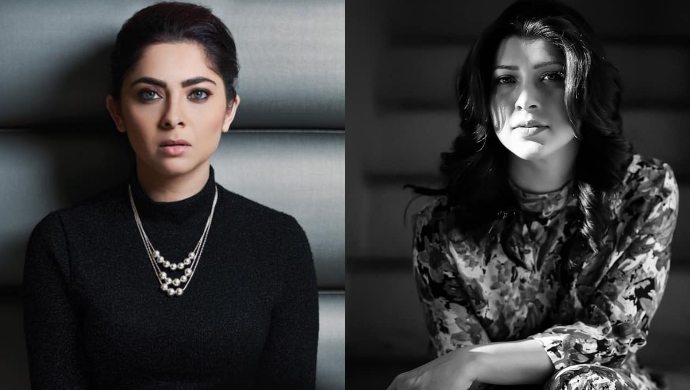 The recent custodial death of a father-son duo Jeyaraj and Fenix in Tamil Nadu’s Tuticorin has outraged the public. According to sources, the two men, traders by profession, were arrested for keeping their shop open beyond the time stipulated by the government. They were allegedly tortured and manhandled while they were in police custody which led to their death. The shockwaves created by the incident has transcended the borders of Tamil Nadu, as people across the country and outside are expressing their reactions over the shocking deaths. Many Marathi celebrities like Ravi Jadhav, Sonalee Kulkarni, Tejaswini Pandit have raised their voices in protest and have demanded justice for Jayaraj and Fenix.

Sonalee expressed her disbelief over this shocking news on Twitter. The Hampi actress couldn’t bear hearing about the brutal death and wondered how humans could become so inhumane. She offered condolences to the families of Jeyaraj and Fenix in her tweet and demanded justice for them.

This is so brutal.
Sorry, I couldn’t go on listening to it.

But I wonder how can humans become so inhuman!

Feel so sorry for their family and beyond words for #JayarajAndFenix

Can’t believe we live in such a world! #JusticeforJayarajAndFenix https://t.co/cD8ddmodzq

Ravi Jadhav also reacted to this incident in a similar fashion. The Natrang director wrote a tweet and hoped that the father-son duo would be served justice.

On the other hand, Tejaswini Pandit had some pressing questions to ask. The Ye Re Ye Re Paisa actress was quick to react and condemned the shameful act that took the lives of two innocent citizens in her tweet.

What is wrong with Humans ?????
Where are the ones who supported BLM Movement ????
This is such a shameful act 😞 https://t.co/KNF0KyjvNT

This brutal police assault has come into the light even as the world struggles to get past the death of George Floyd who lost his life in a somewhat similar manner in the US. Let’s pray that Jeyaraj and Fenix are served justice, unlike the previous few incidents.

Get all the live updates on Coronavirus on ZEE5 News Section

Watch Bandishala - The Story Of A Strong Woman On ZEE5

Doctor Don: Here's How One Should Bounce Back From A Bad Relationship Like Monica