Aside from the story and performances, the Nagraj Manjule film also boasts of great music. Watch videos inside! 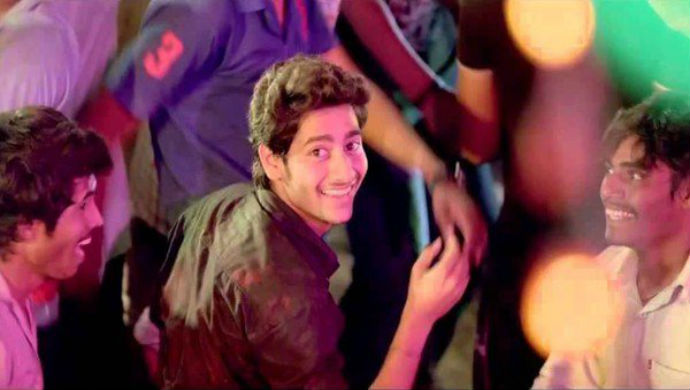 Sairat is considered to be one of Marathi cinema’s most popular films and rightfully so. Starring Rinku Rajguru (as Archi) and Akash Thosar (as Parshya) the Nagraj Manjule directional is a love story that shows two individuals, from different castes, falling in love and starting a life together. Aside from the brilliant story and performances, Sairat also boasts of great music. From foot-tapping numbers to soulful tracks, the album of Sairat has the perfect amalgamation of songs that will suit your taste.

Here are tracks from the film that should definitely be on your playlist!

Who doesn’t know of this song, right? People in UP, Bihar, Rajasthan, Kerala, among other states have been going gaga over this song, let alone Maharashtrians! Composed by Ajay-Atul, Zingaat is your perfect party song. A melodious tune teamed with some crazy dhol beats makes this track a chart buster all the way. From nightclubs to Ganpati pandals, Zingaat has made its way to every event and occasion. Watch this sensational number here.

This is a soothing, romantic number that shows a budding relationship between Archi and Parshya. If you are a fan of mushy numbers, Sairat Zaala Ji is right up your alley! The video shows the lovebirds taking long walks on beaches, meeting up secretly in fields, exchanging loving looks and more. Those bitten by the love bug will completely relate to this track. Watch the video here.

This is a catchy number which shows Archi and Parshya coming to terms with the feelings they have for one another. The track has a rock tinge to it which makes it an unconventional romantic number. The video compliments the song perfectly where Archi and Parshya are shown going about their lives, day dreaming about one another. Watch here.

For all the men fantasising about their dream women, this song will hit right home! The melodious track features Parshya as he jumps off rooftops in his euphoria and love for Archi. The song is heavily supported by violins making it an out and out romantic number, that you will enjoy. Watch here.

Check out all the songs and let us know your favourite in the comments section below.