Tu Ashi Jawali Raha: How To Recognise Sefish People Like Sushmita In Your Life?

In Tu Ashi Jawali Raha, we have seen Nitish suffer because of Sushmita! 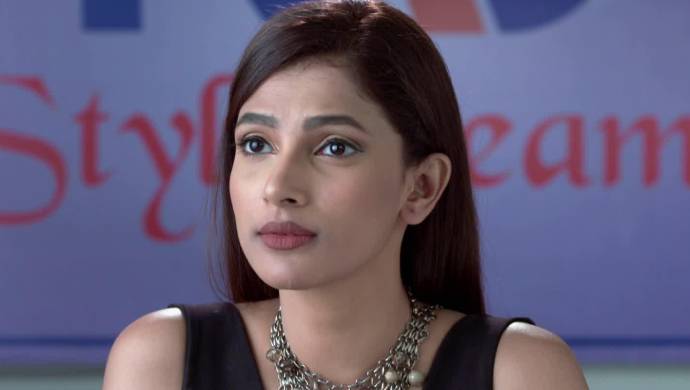 There is pretty much nothing worse than being friends with Sushmita in Tu Ashi Jawali Raha. Nitish got a taste of her selfishness when she refused to lend him money. Along with this, she tried to persuade him into selling his own company to her instead of offering him a helping hand. The silver lining out of this episode was that Nitish finally got to know the kind of person Sushmita is! Just like him, if you are stuck in a similar situation, then, here are tips and tricks to recognise the selfish crowd around you!

1. Their goodness is just a facade

In the beginning, we saw Sushmita being extremely friendly with Nitish for getting in his good books. The friendliness stopped and the manipulation started once she became his business partner.

2.  They always have excuses in the times of help

Last week, Col. Ajay was admitted in hospital after suffering from a heart attack. Sushmita was the first person Nitish asked for money. She immediately made excuses for not having enough cash on her. Surprisingly, Nitish missed all these red flags about her.

3. Their perpetual sense of entitlement

We have seen Sushmita’s sense of entitlement makes her treat Nitish like an underdog. She’s proud of the business she has raised alongside him but treating someone inferior isn’t justified. An innocent Nitish just has to play along.

Sushmita only became friends with Nitish to take utmost advantage of his business. Now, as Nitish is in a financial crisis, she asked to turn the entire business in her name, only then, will she give him the money. But, he refused to take her offer.

5. There is no commitment to their friendship

Sushmita tries to interfere with Manva and Rajveer’s strenuous relationship to worsen it. During Nitish’s office inauguration, Sushmita had her hand in creating misunderstandings between both of them. In such times, her friendship with Nitish goes for a toss.