Tu Ashi Jawali Raha: Is Rajveer Becoming Like His Father?

Rajveer's father must have passed away, but his influence over Rajveer lives till today. 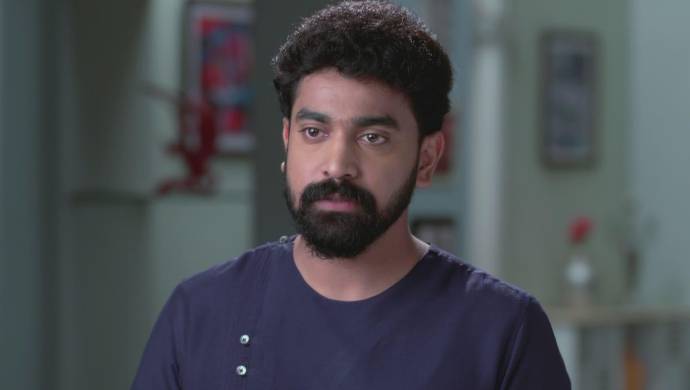 In Tu Ashi Jawali Raha, Rajveer’s personality has gained its fame ever since the very beginning of the show. From being a dominating husband to a shrewd businessman, Rajveer has unapologetically played these roles. During this period, not many tried to see the reason behind Rajveer’s behaviour. However, the secret was unveiled recently after Sadhana re-entered Rajveer’s life. Through her, we realised Rajveer is becoming just like his father’s behaviour whom he idolised while growing up.

There goes a famous saying that apple doesn’t fall far from the tree. This saying could stand true in Rajveer’s case who is almost duplicating his father’s behaviour. Although much hasn’t been said about Rajveer’s father in the Marathi serial, we got a glimpse of him in the last episode through Mai and Sadhana’s conversation. A young Rajveer had to see his parents fight as his temperamental father tried to dominate over his mother. Even after having the riches, Rajveer’s childhood was filled with these fallouts which led to his mother walking out of the house. In the present time, a grown-up Rajveer is filled with the same qualities that his father once possessed. We see him call the shots between his and Manva’s marriage, leaving little for her to have a say.

Due to Rajveer replicating his father’s attitude, the past yet again repeated itself after Manva left Rajveer, just like his mother distanced herself from the Mohite-Patil house. Luckily, the time hasn’t still run out, we think Rajveer should understand his mistakes before it is too late. What do you think, will Rajveer improve for good? Leave your thoughts in the comments below.

Phulpakhru: 5 Ways In Which Revati Can Handle Rejection From Sameer