Manva's innocence will surprise you. 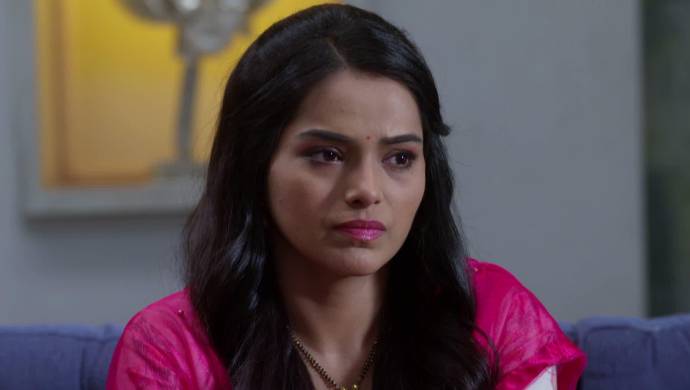 Amongst a laundry list of best things about ZEE5, we love the fact that it has a wide range of dramatic shows for you to pick from. This box of treasure on ZEE5 just doesn’t seem to get over. When you are done watching one show, there is always another waiting for your rescue. Amongst this buffet, if you are having a hard time narrowing down to just one serial, we suggest you pick Tu Ashi Jawali Raha. In this, our main lead Manva has to now tackle Alaknanda if her husband, Rajveer wasn’t enough. As Alakananda’s game of lies doesn’t have an end, we want to know if Manva will realise that she is being exploited at the hands of her sister-in-law?

Before you proceed, keep yourself updated with latest happenings on Tu Ashi Jawali Raha:

It is deeply harrowing for fans of Tu Ashi Jawali Raha to watch Manva’s marriage to Rajveer. We have seen him inflict a deep amount of pain on Manva who unaware of most of his tactics. However, on the bright side, the unending twists and turns on the show make our inner drama queens dance with joy. Recently, Rajveer decided to get Alaknanda married to his business partner’s son. Alaknanda, who was staunchly against Rajveer’s decision, devised a plan to make Manva pay for it. She told Manva that her to-be husband already has a girlfriend and she spotted him and his girlfriend together. She pretended to be heartbroken and started crying in front of her.

Manva suggested that they bring this up with Rajveer but Alaknanda stopped her from doing so. She feared her lies will be out of the bag if Rajveer comes to know of it. Manva innocently believed her and was tight-lipped. However, we fear for Manva who is surrounded by enemies born to tear her apart. Will she ever realise that people like Alaknanda are using her innocence against her?

We would love to know your thoughts in the comments section. Also, give a shoutout if you think Manva should teach Alaknanda a lesson.

Phulpakhru: Vaidehi Knows How To Wake Manas Up During Monsoons, Watch Video