Tu Ashi Jawali Raha’s Nitish And Manva Have This Behind The Scene Surprise For You!

Manva and Nitish aren't as serious in real-life as you thought! 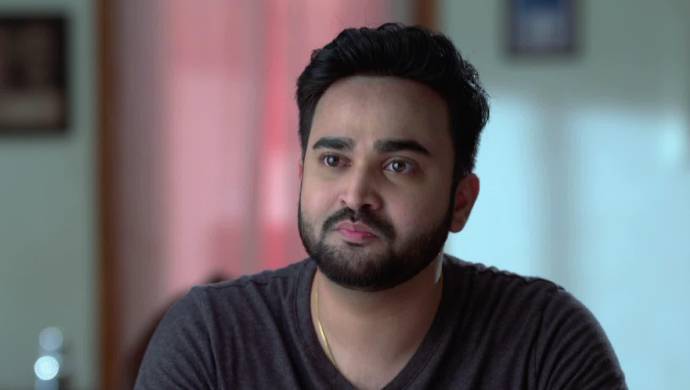 Currently, on Tu Ashi Jawali Raha, the situation between Manva and Rajveer is very sensitive. Manva has left him and is staying in her parents’ house after he pointed a finger at her character. This humiliating moment had a deep effect on Manva as she decided to step out of their marriage. However, all this terrible drama is not revealed to Col. Ajay since he is recovering from a heart attack. We were tensed on seeing Col. Ajay admitted in the hospital. But, in reality, when the scene was shot, the atmosphere was otherwise. In fact, the stars of Tu Ashi Jawali Raha had a blast while shooting the scene. Have a glimpse!

Watch an episode of Tu Ashi Jawali Raha before you proceed:

Seeing the behind the scenes of our favourite shows is what makes our day extra special. It is always fun to know what the events that took place and the atmosphere on the sets when an important scene was shot. Understanding our curiosity and love for Tu Ashi Jawali Raha, the actor Niranjan Kulkarni who essays Nitish’s character showed us the masti he and Titeeksha Tawde did when the camera rolled.

The scene was shot when Col. Ajay got a heart attack and the whole family was in the hospital waiting for him to recover. In the serial, we saw Manva, Nitish and Aai crying because of this unfortunate incident. But, in reality, shooting this part was a laughter riot. This could be because of the level of comfort and friendship that Titeeksha and Niranjan share in real life. What do you think about their friendship? We would love to know your thoughts in the comments below.

Watch Rama And Pratap's Love Story In Saajana On ZEE5