Vartul: Should Soha Do A Background Check On Vikram?

Before she gets married to him, she ought to know his truth! 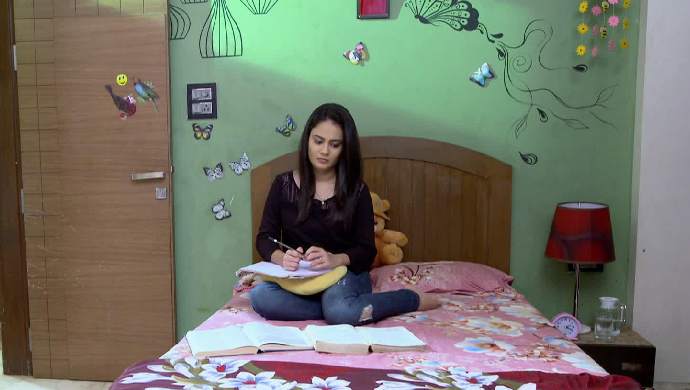 Looking for a suspenseful crime thriller that will leave you at the edge of your seat? We have Vartul right up your alley. In the serial, we see Meenakshi’s deceitful ex-husband, Vikram, trying to get married to her sister-in-law, Soha. Meenakshi has tried to stop this union from happening, without revealing her past with Vikram, but the attempts failed. In the recent episode, Vanita, the house help, became suspicious about Vikram’s evil side, too. She told Soha about this, but the latter didn’t believe her. Although we understand Soha is in love with Vikram, however, shouldn’t she be doing a background check on Vikram before tying a knot?

Watch the latest episodes of Vartul below:

In last night’s episode, we saw Vanita have a conversation with Soha. She wanted Soha to see the kind of man Vikram is. However, the proof, which she had, got deleted and Soha didn’t believe her. However, this isn’t the first time. Previously, too, the topic of Vikram’s parents has been very strange, but Soha gave him the benefit of doubt. Along with this, we saw Vikram trying to pester Soha to run away and get married. This again seemed unusual because Soha’s family is ready to get them both married, why is there a need for eloping? Even after these red-flags in their relationship, Soha doesn’t suspect Vikram’s character.

In this drama, the best part is Abhi has gotten to know Vikram’s real side. He seems like the only person on whom Soha will believe. As we are sitting here and cheering for our girl, we can’t wait to see how the story of Soha and Vikram’s marriage unfolds. Don’t forget to stay tuned for more updates!