Vartul: Will Vikram’s Plan To Show His Fake Mother To Soha’s Family Be Successful?

Looking to escape the monotony of everyday life? Tune into Vartul streaming free on ZEE5. 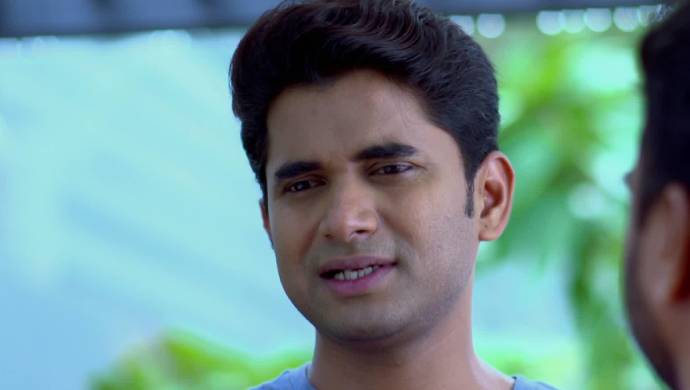 Somedays, you just want to pull up your duvet and watch the best dramatic shows that are going on TV. In those times, all you have to do is kiss your responsibilities goodbye and let the work emails take a backseat. Just after that, immediately go to the ZEE5 shows section which will provide you with a lifetime of compelling dramas to binge on. The most engaging amongst them is the Marathi serial, Vartul which has Meenakshi fighting against her ex-husband who is excited to torment her. But, since recent times, she has started fighting back and revolting against all his plans smartly. Her new attitude makes us wonder if his latest plan to bring his fake parents to Meenakshi’s house will be successful.

Don’t miss out on the latest episode of Vartul, watch below:

It would be fair to say that Meenakshi has cried enough to supply enough water (from her tears) to a couple of villages in rural India. But, she is no longer our lovely damsel in distress as she knows how to stop Vikram from marrying and (eventually) ruining her sister-in-law, Soha’s life. In the latest episode, we saw Vikram threatening two strangers to become his fake parents. He wanted his fake mother to speak to Soha’s family and convince them he is the right man for her. However, right in time, Meenakshi confronted Vikram’s fake mother in the market and tried to convince her against falling for his threats. Vikram, who has no clue about this, is confident that he will be able to take Soha’s family for granted.

Soha, who isn’t aware that Meenakshi is her protector, is always seen fighting with her. With much hype around Vikram’s plan, we want to see whose side will win. Obviously, we are rooting for Meenakshi to tackle Vikram with all guns blazing.

After reading this, are you just as captivated as us in Meenakshi’s story? Don’t forget to tune into Vartul and post your thoughts in the comments below.

If these TV shows aren’t enough, ZEE5 also has a wide array of movies just for your entertainment. Go watch!