The actor Vijay Andalkar has a lot to say about his journey in Vartul. Details inside! 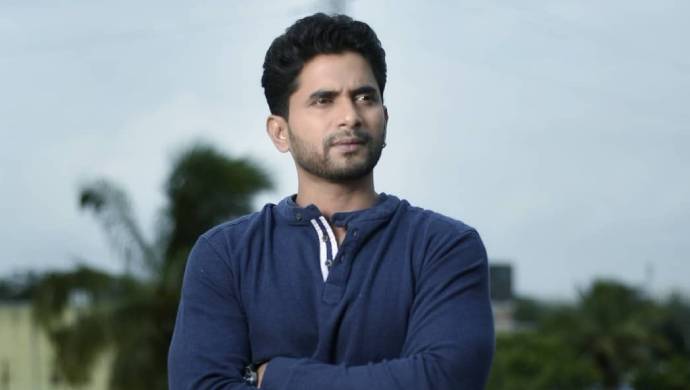 After Aamhi Doghi, Zee Yuva’s other popular show to bite the dust is Vartul. As heartbreaking as the news is, it also paves a way for a new show. In Vartul, we saw Meenakshi’s transformation from a victim to an empowered wife. Those who supported Meenakshi, hated her ex-husband, Vikram, for torturing her. Throughout the show, we saw Vikram being an epitome of evilness. But, the person who made Vikram is the actor, Vijay Andalkar, thanks to his impressive acting ability. Vijay had a lot to say as the serial ends soon. Curious to know what his message is? We have the details!

Watch the episode of Vartul below:

The drama in Meenakshi’s life on Vartul was endless. The only person responsible for this drama was Vikram who made sure Meenakshi doesn’t live happily. After Meenakshi got married to Abhi, Vikram even followed her there under the pretence of marrying Abhi’s sister, Soha. However, the truth is finally out as Abhi and the whole family got to know Vikram’s true face. He got implicated for his crime. While speaking about his characters, the Vartul actor thanked his lucky stars for getting to play two diversely different roles.

वर्तुळ And it's Wrap up …..गणपती बाप्पा मोरया. It was a very fantastic experience working on this project वर्तुळ. I got to play diversely different characters at the same time #Vikramrajeshirke & #Tejassahastrabuddhe . It is very rare that we get such opportunities as an actors . Thank you so much audience for pouring so much of love and affection for the show वर्तुळ. 🙏🙏 Thank you @zeeyuva @zankarsanjay sir , Gaurav ponkshe sir for the show .

Vijay also mentioned that he had fun working on this project. Through this emotional message, we would like to thank Vijay for making Vikram and Tejas’ characters so distinctive and memorable. We can’t wait to see him rise in the future projects!

What do you think about him? Let us know your thoughts in the comments below.