The actor Ajinkya Nanaware, who plays Rajkumar's character, gives us a glimpse into his real life through social media! 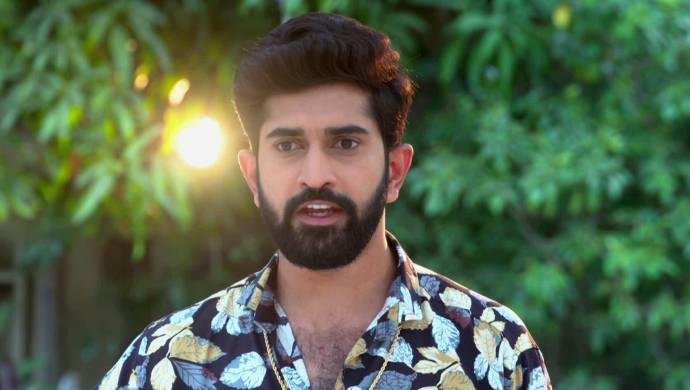 By now, we must know our evenings are booked for Saajana only! The rustic love story of Pratap and Rama is nothing short of dramatic. The drama is obviously infused by the fights between Rama’s siblings Suman and Rajkumar. These actors play their part excellently and convince us. After hearing their accent and seeing the dress sense, one might these actors belong to the rural area! However, the truth is far from it, as Ajinkya Nanaware (who essays Rajkumar’s character) showed us what he is like when the cameras go off.

Watch the latest episode Saajana below:

In Saajana, Rajkumar has become pretty famous for his brash attitude on the show. He is seen disobeying his parents and creating trouble in the village. Due to him, his parents have had to face embarrassment in front of everyone. But, in real life, the actor is much unlike his character. Apart from having different personality traits, the actor even styles his beard in a different way that he is almost unrecognisable. Being a photography enthusiast and a theatre lover, Ajinkya actively posts about his famous Marathi play He Mrutyunjay which won many awards.

Are you just as surprised as us after looking at him? There is no hint of Saajana’s Rajkumar in Ajinkya’s picture. All those flashy patterned clothes and neon colours are just for the onscreen drama.

What do you think about Ajinkya’s acting on Saajana? Let us know if you love it as much as we do in the comments section.

For more entertainment, check out Phulpakhru streaming free on ZEE5.