The Tuzhat Jeev Rangala actress impressed the audience with her remarkable performance. 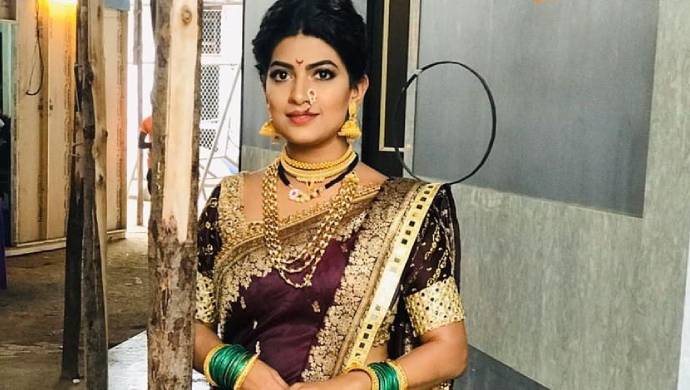 We know that our evening plans are sorted during the days when the Marathi dance reality show Yuva Dancing Queen starts streaming on ZEE5. The show has Marathi celebrities who have come together on this prestigious platform to celebrate different dance forms and win the title. One amongst them is the Tuzhat Jeev Rangala actress Dhanashri Kadgaonkar who is also an accomplished Bharatnatyam dancer in real life. This week, the actress has a remarkable performance planned for the viewers and the judges. Are you curious to see a brief glimpse of this performance? Have a look!

If you haven’t seen Dhanashri’s prowess in acting and dancing, then, you have missed out on a lot. The Tuzhat Jeev Rangala actress is a quite a charmer in real and reel life. Every week she surpasses our expectations with her exemplary performances which are showered with compliments. This time around the actress danced to the famous number Pinga from Bajirao Mastani which has ruled our playlists soon after its release. Dhanashri’s graceful dance moves reminded us of Priyanka Chopra and Deepika Padukone who had originally danced to this track. Like us, even the judges, Mayur Vaidya and Sonalee Kulkarni loved witnessing Dhanashri’s rendition of Pinga. Sonalee, in fact, danced with Dhanashree while Mayur called her a ‘Peshwinbai‘. Check out the video below.

From Pratap To Rajveer - Check 4 Different Types Of Beard Worn By The Heroes Of Zee Yuva!